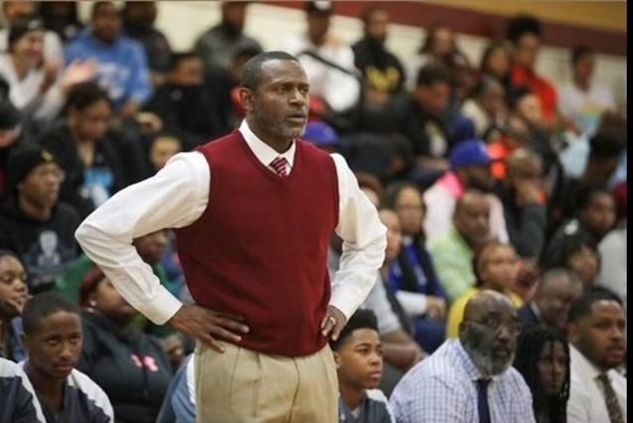 Coach Aikens joins the York Prep Patriots bringing extensive basketball experience as both a coach and a player. Coach Aikens was a two-time basketball MVP at Queens University where he averaged 20.1 points per game and scored over 1500 points in his collegiate career. He was the first male at the university to win Athlete of the Year and was the first to be inducted into the Queens University Athletic Hall of Fame. Aiken’s basketball style of play landed him an invitation to try out with the Charlotte Hornets in 1992.  He would go on to play professional basketball in Brazil for eight years where he averaged 22 points per game and was a seven-time All-Star.

Coach Aikens strongly believes in the importance of teaching his players to value academics as much as they value their basketball journey. He is proponent of creating opportunities for his players to volunteer as a team to foster a spirit of giving back.  Coach Aikens is married to Michele, has two children, Walt Aikens (six-year NFL veteran) and Alexis Aikens, one granddaughter, and two dogs, Thor and Loki.

York Preparatory Academy is proud to welcome Coach Walter Aikens Sr. to our staff and believe our shared commitment to excellence will promote continued achievement both on and off the court.