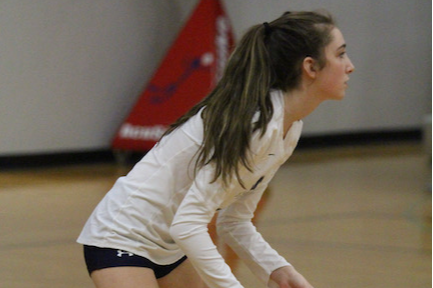 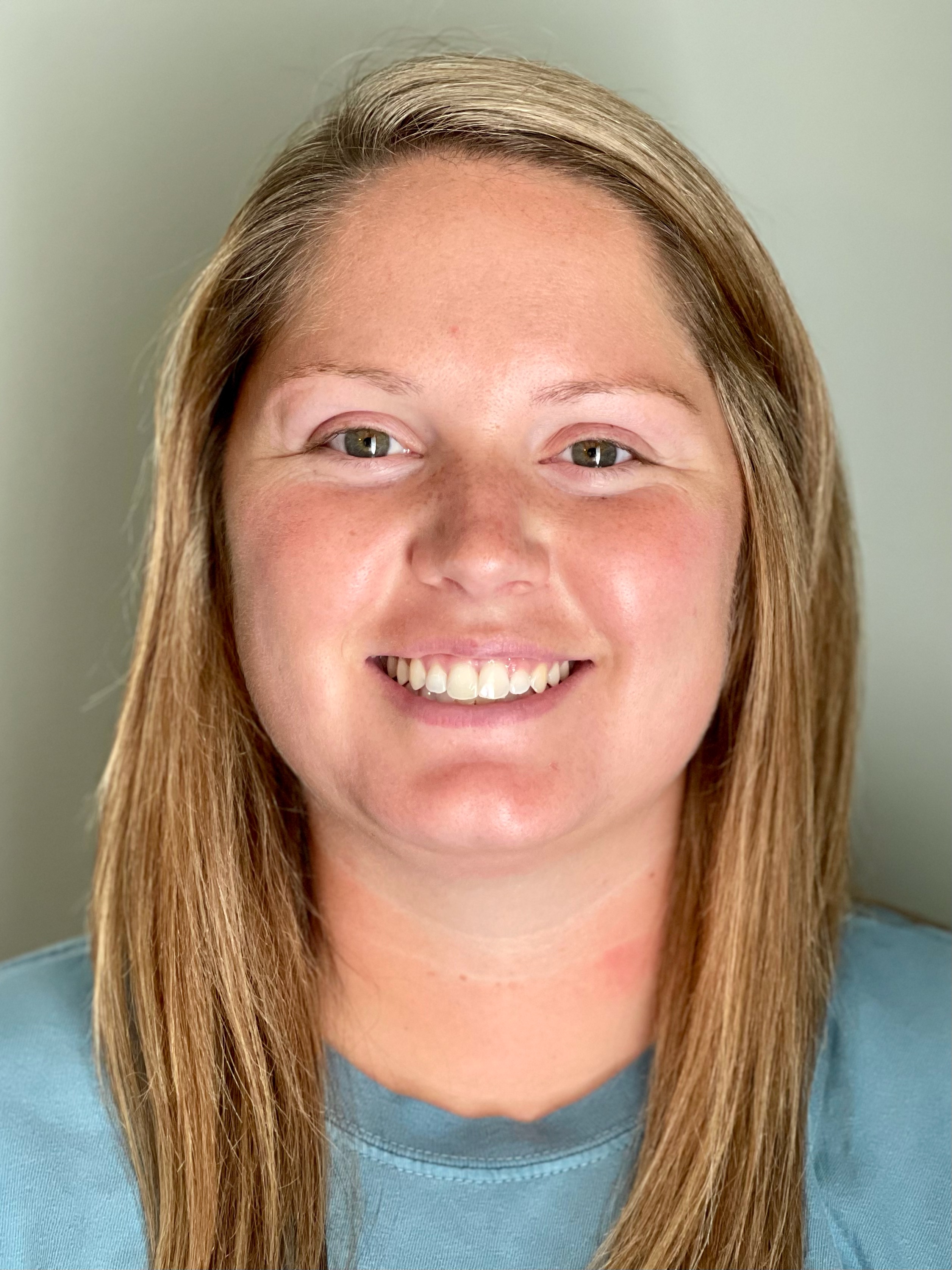 Coach Paige Ferguson was born and raised in Clover, South Carolina. She attended Clover High School where she played 4 years of golf and basketball and 5 years of softball from 2006-2010. She earned All Region Honors her senior year for softball. After high school, Coach Ferguson attended Winthrop University from 2010-2014 where she graduated with a Bachelor’s of Science in Physical Education. Ferguson started her coaching career right out of high school at Clover and Oakridge middle schools and has been coaching various sports for the last 11 years.

This will be Coach Ferguson’s 8th year at YPA. She started out coaching middle school volleyball and girls basketball, winning the Queen City Conference three times, twice for volleyball and once for basketball. Ferguson has been the head coach for girls varsity basketball for three years (43-40) and this will be her first year as the head volleyball coach, which she has assisted for 6 years. Coach Ferguson is excited to continue her coaching career at YPA and looks forward to building more relationships. Go Patriots!

Join the Varsity Volleyball Schoology group! This group is YOUR PLACE to find out updates to practice and schedules, last minute changes, and announcements related to Varsity Volleyball. Parents and families can also join this page by following these steps:

We are excited to cheer you on in the season ahead! Go Patriots!!!!