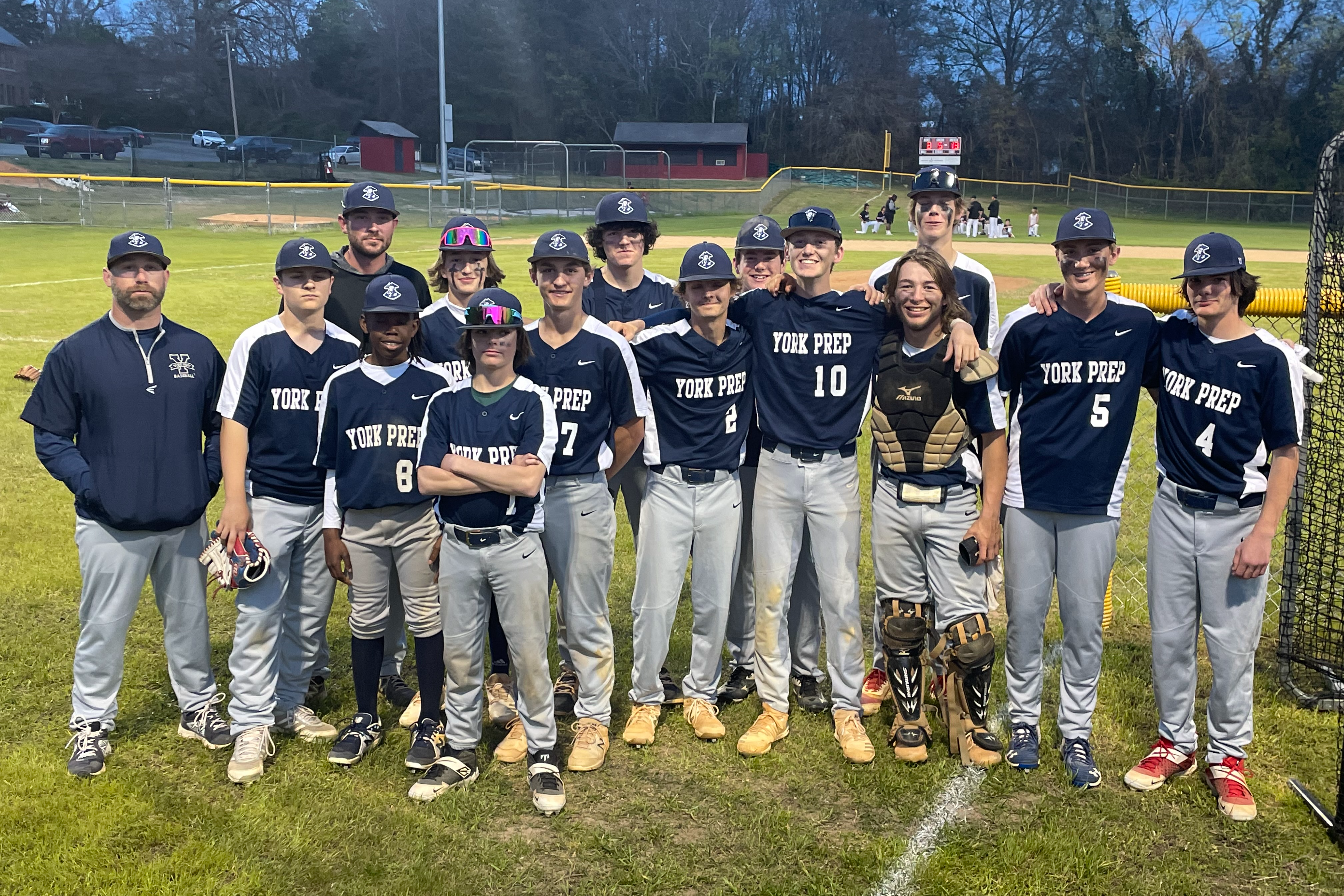 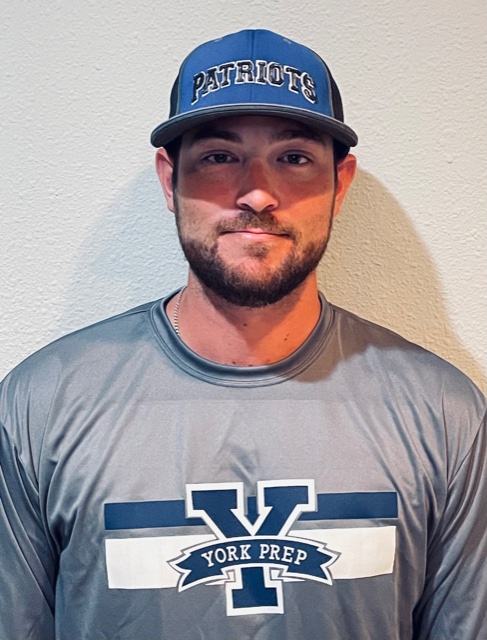 Romano furthered his baseball career by earning a scholarship to play at Anderson University. Romano was a starting outfielder for the Trojans in 3 of his 4 years at Anderson where he had 102 career hits with a .370 slugging percentage, 149 total bases, 49 rbi’s and 62 runs scored. Romano graduated in 2013 from Anderson University with a Bachelor’s of Science in Physical Education.

Romano started his baseball coaching career as head coach of YPA for the 2015-16 seasons. In 2016, he led the Patriots to a school record 9 win season. The next 5 seasons he was varsity assistant coach at Fort Mill High School. He helped the Yellow Jackets to an 87-35 overall record, 3 playoff appearances and 2 district titles from 2017-21. Romano is also an assistant coach for Fort Mill Post 43 American Legion Baseball team during the summer. From 2017-21 he has helped post 43 to a 86-30 overall record, 4 league titles, 4 state tournament appearances, and 1 regional.

VARSITY BASEBALL: Below is the schedule for pre-season conditioning and tryouts. Athletes must have a current physical uploaded to Planet HS to participate in pre-season practices or tryout.

Stay connected with practice and updates by joining the Schoology Group. Parents and families can also join this page by following these steps: